Notice: WP_Scripts::localize was called incorrectly. The $l10n parameter must be an array. To pass arbitrary data to scripts, use the wp_add_inline_script() function instead. Please see Debugging in WordPress for more information. (This message was added in version 5.7.0.) in /var/www/clients/client230/web630/web/wp-includes/functions.php on line 5663 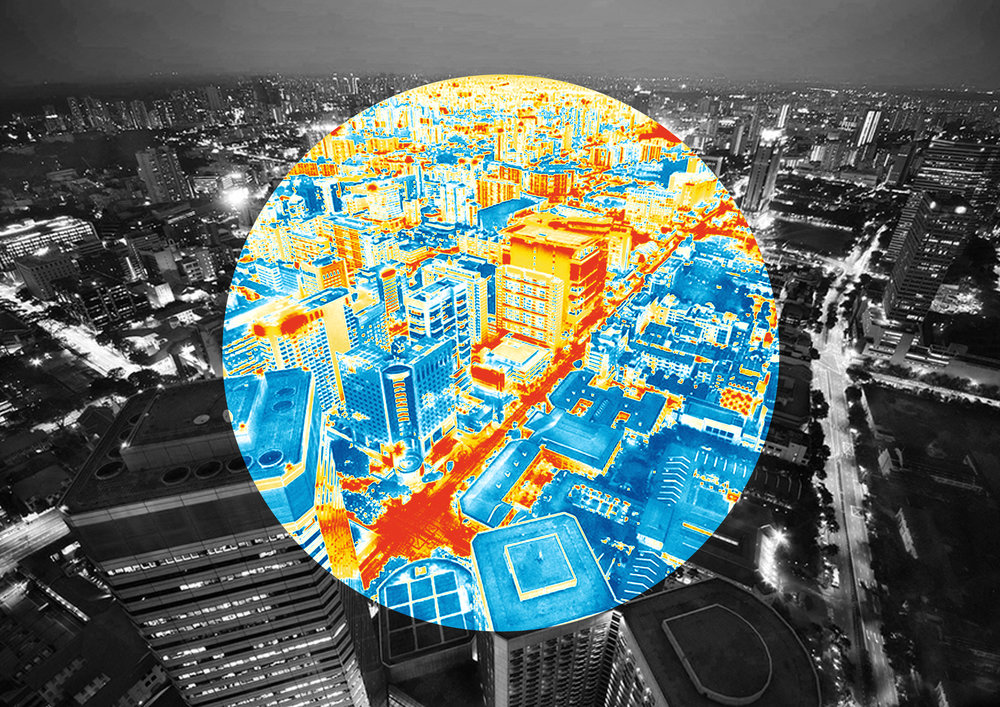 Calculating the Heat Away

Singapore wants to arm itself against the constantly rising temperatures. A team of international scientifics and government experts want to use the latest technologies to cool the city down.

Why is it so hot in here? In Singapore, this question does not only concern the sweating tourists, but also the locals and their government. Since the founding of the state in 1965, technology and modern engineering have been used to turn the former little piece of South-East Asian jungle into a booming city-state.

Cameras and sensors at each corner allow optimal control of daily commuter flows. The metro, although a little outdated, reliably transports millions and takes them to stations whose position has been planned and optimized by simulations. The Electronic Road Pricing automatically charges car-drivers a toll for using the city center, and new buildings are initially built virtually to simulate noise and heat expansion as well as the interaction with residents. The Smart Nation‘s latest technical project, Cooling Singapore, will use computer models and wealth of data to identify heat sources and then reduce them, while the supercomputers of the universities are supposed to calculate the heat away.

People in Singapore have been feeling the heat since long before the climate change dominated discussions on rising temperatures around the world. Studies show, that the Urban Heat Island Effect (UHI)- a phenomenon where buildings, roads and vehicles release heat into the environment, especially at night – has caused temperature differences up to 7 degree Celsius between urban and less built-up areas in Singapore. As global warming is expected to nudge temperatures up by between 1.4 and 4.6 degree Celsius by the end of this century, making the outdoor environment cooler is an national priority.

Together with the Swiss Federal Institute of Technology Zurich, the government’s experts are working on future concepts for the five and a half million inhabitants of the city-state. One of those concepts is Cooling Singapore, a cross-institutional initiative to improve the thermal comfort of tropical Singapore. The experts look at all climatic factors, simulate them and evaluate their possible influence on heat development within the urban area, also in interaction with each other. Recommendations are made to private individuals and companies, such as reducing the power of the air conditioning system or changing the color of the shop facade, or initiating concrete changes in the urban architecture.

Researchers at the Future Cities Laboratory at the Singapore-ETH Centre used Google Street View images for the first time to measure the ecosystem of a large city. With these data, they were able to develop a method that can be used to map and quantify the influence of trees on the ecosystem in metropolises. The Swiss researchers have extracted around 100,000 images from Google Street View and analyzed the photos at 50-metre intervals using an algorithm to calculate the proportion of areas covered by treetops. More than 80 percent of Singapore’s road network was recorded in this way. The high resolution of the images made it possible to determine the amount of solar radiation on the Earth’s surface. The researchers came to the conclusion that increasing the coverage by road tree crowns could reduce the soil surface and air temperature on Singapore’s roads. In addition, the size of the canopy can also be an indicator of the evaporation cooling achieved by the tree leaves and the precipitation collected.

As we see, this is a perfect example, how the future technology applied to natural resources has a positive effect on our environment and improves our daily life.