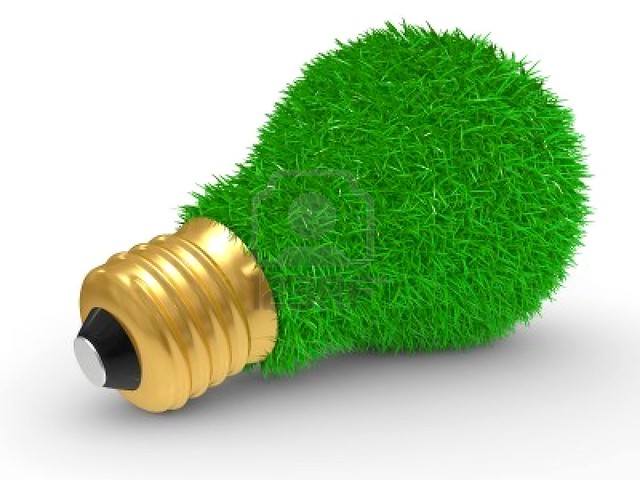 Image by arteperilsi on flickr
9th April 2019,  by Analía Valderrama-Meiner

The City of the Future is Emerging in Malmö

Sweden wants to become fossil fuel free by 2045. The city of Malmö is a showcase project. Sweden’s third-largest city is to be supplied exclusively with renewable energy by 2030. In the district of Hyllie, various approaches are being tested, which can be used initially in the rest of Malmö and later throughout the country.

Starting from the idea that Sweden wants to get rid of fossil fuels, the city of Malmö is working on it. The roofs of Hyllie district are not only turned green but also equipped with solar systems. The aim of the urban planners is to produce solar power in every house in the district. This form of clean energy generation is supplemented by wind power plants off the coast and intelligent waste and wastewater management, which also contributes to the energy supply. A completely sustainable supply of Hyllie is planned by 2020.

However, the expansion of renewable energies is also being driven forward in many other places. The special thing about the project in Hyllie is to be found elsewhere…

The Construction of an Intelligent Power Grid

The power grids in Hyllie are equipped with numerous sensors and determine a large number of data points where energy is being produced and abundantly available; and where it is needed. For utilities, this system offers several advantages:

But also the end consumer can already benefit from the possibilities of intelligent grid control in Hyllie. The apartments are equipped with a smart meter and the electricity tariff is adjusted according to current availability. When more electricity is generated than consumed, prices fall; the same applies, of course, vice versa. For example, residents can switch on the washing machine when the electricity is cheap.

As everywhere in Malmö, the infrastructure for cyclists is very well developed, there are cycle paths and bicycle parking. In order to drive the combustion engine out of the neighborhood in the long term, there is a strong focus on electromobility. Hyllie has public charging points where green electricity is generated and stored locally, the Giraffes.

Cooperations between the German electricity supplier E.ON and the Japanese automobile manufacturer Nissan to test so-called vehicle-to-grid approaches could help in this respect. Electric cars are used as energy storage devices to compensate for fluctuations in the power grid. In Hyllie, new ideas can be implemented quickly and easily tested under real conditions. The project is therefore very important for the partners involved.

Sweden ranks third in the OECD Better Life Index. In the OECD ranking of the most innovative cities, Malmö ranks fourth.

Ilmar Reepalu, Malmös mayor from 1994 till 2013, joined the United Nations Conference on Environment and Development in Rio in 1992, when Agenda 21 was adopted. This inspired him so much that he decided to turn Malmö into a city of sustainability. His vision and commitment were enormously important and he succeeded in getting many people enthusiastic about his idea.

He was certainly supported by the effect of the Öresund-Bridge opened in 2000 between Malmö and the Danish capital Copenhagen. Since then Malmö, which in 1995 had the highest unemployment rate in the whole of  Sweden, has been growing steadily and is attractive for business and investors.