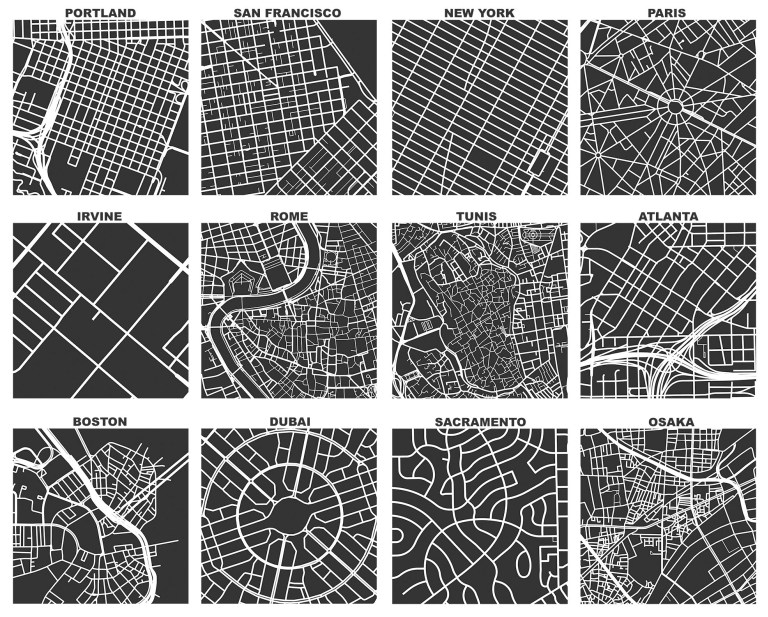 The Shape of Cities Tells Us about Their Sustainability

The impact of climate change is unavoidable, so the intervention of societies is tremendously important in terms of mitigation and adaptation to the change.

Hundreds of times we have asked ourselves “why is it hotter than in the previous years”; what happens to the climate that sometimes makes us think that autumn looks like spring and spring looks like summer?
Cities like Singapore are examples of the urban heat island (UHI) effect, a phenomenon in which buildings, roads, and vehicles store heat during the day and release it into the environment at night. This causes temperature differences of up to 7 degrees Celsius between urban and less urbanized areas.
Experts do not agree one hundred percent that UHI effects directly contribute to global warming, but it does intensify them. Faced with this situation, urban planning might be the answer to combat climate change.

There are those who argue that compact cities produce fewer greenhouse gases than dispersed cities. Others, in turn, claim that the compactness of the city’s infrastructure hinders climate adaptation due to the amplification of the UHI effect.

Characteristics According to Shape

The scientists Carl Pierer and Felix Creutzig, both from Sustainability Economics of Human Settlements (TU Berlin) and Mercator Research Institute on Global Commons and Climate Change in Berlin, ask: “How urban form could be designed to lower simultaneously both, transport greenhouse gas emissions and the urban heat effect?”To answer this question, they illustrated interesting models:

Pierer and Creutzig argue that UHI is fueled by large cities with the most compact and round population, while linear cities remain cooler.
Finally, they propose a star-shaped city, organized along transport axes that point radially outward, which would collaborate with GHG reduction and UHI reduction. The main objective is to reduce compactness (high accessibility to green areas that reduce UHI) combined with high density (along transit corridors, allowing low-carbon transport).

Trial and error are necessary for the urban planning of each city. Today the key is the commitment of societies to mitigate and reduce the negative effects of climate change. In the end, it is “one for all and all for one”.