Notice: WP_Scripts::localize was called incorrectly. The $l10n parameter must be an array. To pass arbitrary data to scripts, use the wp_add_inline_script() function instead. Please see Debugging in WordPress for more information. (This message was added in version 5.7.0.) in /var/www/clients/client230/web630/web/wp-includes/functions.php on line 5313 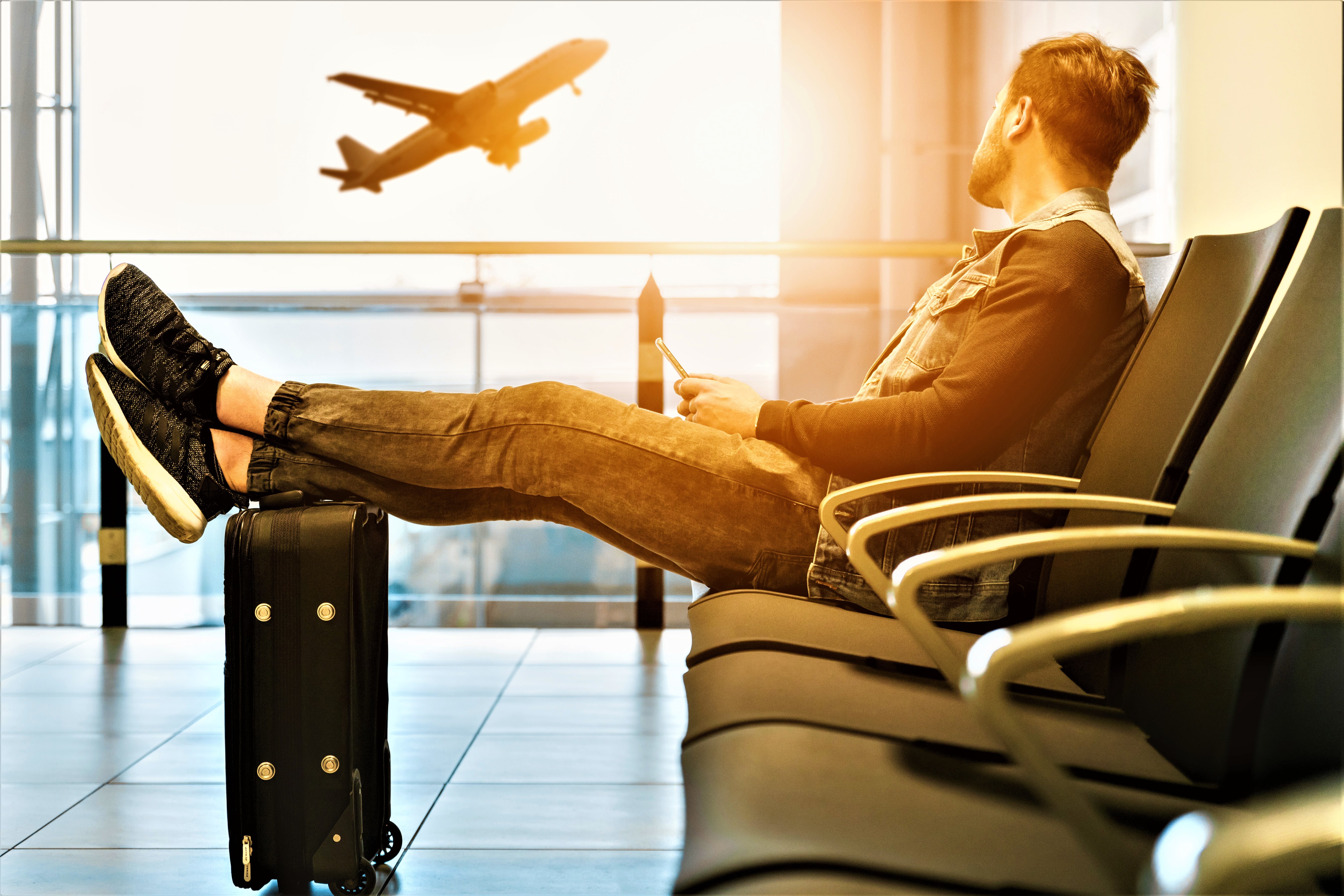 Photo by JESHOOTS.COM on Unsplash
21st October 2019,  by Analía Valderrama-Meiner

Above the Clouds-Part I: Price War

In the last three weeks, I’ve been on the road a lot, from a total of eleven changes in my location I’ve done a whole nine by plane. This is a good reason for me to take a closer look at the current price war and its influence on travelling above the clouds. Within the framework of a small mini-series, I will deal above all with the phenomenon of “cheap flying” in German and European travel as well as its future. One thing is already certain: It’s not sustainable!

Cheap traveling through Europe? – Of course by plane!

The price war on the European aviation market has reached a new peak. The biggest problem is overcapacity because basically we currently have far too many cheap tickets on the market. In other words, flying across Europe for 19 euros seems to have become quite normal for most travelers. But it is not for everyone, because in the long run it simply does not pay off for the airlines.
And that is exactly what the airlines are fighting for, especially Ryanair. Although the Irish company offers more destinations and additional services than many of its competitors, it is struggling with falling ticket prices and rising fuel prices. Still in autumn, in connection with the Brexit and the flight ban for the Boeing 737s, more than a thousand jobs are threatened to be lost, with the cancellation of the connection Berlin – Cologne without replacement, Ryanair finally says goodbye to the inner-German market.
Although EasyJet still flies within Germany and has expanded Berlin to its second-largest base after London, the outlook for EasyJet is also becoming bleaker as ticket prices continue to fall. This situation is playing into the hands of Lufthansa and its weakening subsidiary Eurowings. As soon as the competition has to raise ticket prices again, or even disappears from the market, Lufthansa could be the big winner in the price war.

When considering ticket prices in Germany and Europe, a consolidation of the market seems long overdue. Airlines will not be able to withstand the constant price pressure in the long run, so prices will inevitably rise again in the coming years. The competition is still keeping the prices down and the immense range of offers ensures that the increase does not go unchecked.
The number of airplane-seats available at German airports has risen by an average of 3.1 percent per year since 2012. Over the same period, the corresponding market share of German airlines fell from 67 to 56 percent, meaning that foreign airlines have drastically expanded their services in Germany.
The fact that the prices rise again can also be seen in the fees that are added to the regular ticket price by the low-cost airlines. A suitcase costs extra and a drink is no longer free. However, the increase in ticket prices will only really become noticeable when the airlines switch to alternative fuels. A flight from Frankfurt to New York would then cost around 320 euros more than today if the aircraft were operated with artificially produced kerosene.

Will the airlines be able to afford this?

If they want to survive, they have to afford it! But you can’t lay off more personnel if the regular operation is just about presentable and if there are no more additional services, you can’t cut anymore. The current supply bubble will shrink again and so will the companies operating on the market. The bankruptcies of AirBerlin and Germania have shown that competition can sometimes carry ruinous consequences.
The bankruptcy of the British travel group Thomas Cook followed at the end of last month. This was a bang for the flight and tourism market in Europe and other parts of the world because the Thomas Cook company has several subsidiaries and the tourism industry in many areas is also directly affected.
Of course, states can use loans to help to save jobs, bring back stranded travelers and keep the industry stable, but the taxpayer cannot and must not be the solution to the ongoing price war. If the market does not consolidate soon, further bankruptcies will follow, for which we must be better prepared. Some voices are already asking whether Thomas Cook‘s bankruptcy was pre-programmed and calling for better preparation of the state and industry for such events.
Lufthansa CEO Carsten Spohr said in August 2019 that it would be foreseeable that twelve network airlines will emerge as market leaders in the industry from a global perspective: “Three in the USA, three in China, three on the Bosporus and the Gulf, and three here in Europe”.
A daring, but quite possible thesis. We can be curious to see how the market will develop further…there’s still a lot to be said.