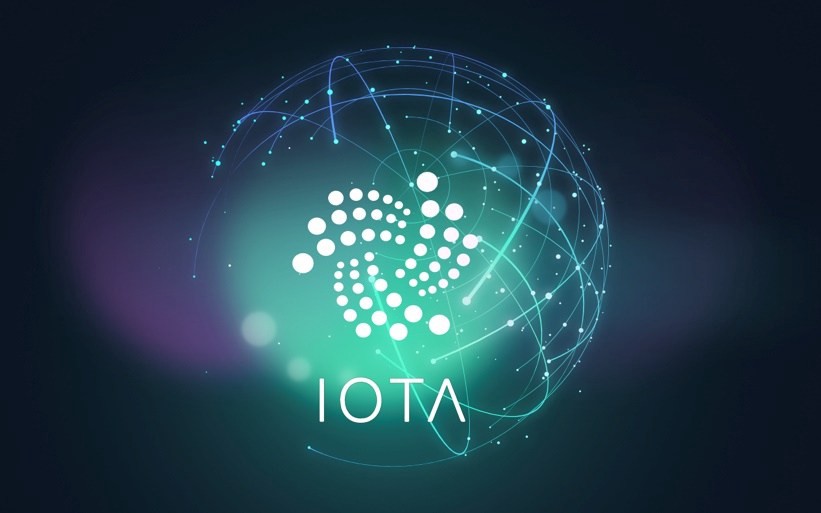 The Internet of things (IoT) is a thing. Every aspect of life is touched with the magical tech of network sensors. Physical objects – like clothing, cars and coffee makers – turn into smart devices that allow for remote monitoring and control as well as communication amongst those devices. Intel predicts 200 billion things being connected through the internet by 2020, which would be 25 times more than people on this planet. But this is not the time to think critically about the implications of this trend. It is time to talk a little tech

The basic idea of the IoT is to bring parts of our physical world into the digital realm. Therefore connecting many of our convenient helpers, that collect and transact data, with each other to create a network. Those type of networks form the backbone of future concepts like Smart Grids and the famous Smart City.

In many cases, big tech monopolists like IBM or Cisco provide the technology for cities to implement those concepts, that being far from transparent and Open Source. Blockchain was considered a genius invention to create a trustworthy solution for those peer-to-peer interactions but lacks scalability. Remember we are talking about 50-200 billion devices interacting with each other. While a Blockchain can handle only 7 transaction per second due to its long creation and validation process other options are being developed that might solve the scaling issue.

More on the use of Blockchain technology see our post here.

One of those developed solutions is the IOTA. A new distributed ledger technology that is created Open Source and specifically designed to handle those billions of microtransaction that our devices might do in the future. The hashtag described here is #machine2machine payment.

IOTA uses a different way of validating newly created interaction which is called the tangle. It eliminates the need to own the entire history of transaction like it is the case with blockchain/bitcoin, slowing down the process drastically and making the required storage a problem. As mentioned in the video above it is also a feeless process that will make M2M payments viable. See how the tangle works below:

To learn more about specific use cases where this technology could be applied have a look here with the example of autonomous cars.

Just imagine your coffee machine orders a refill by itself and is also able to pay the delivery drone directly. Or think your phone could connect to WiFi routers around it and pay for Internet access, byte by byte. Then it could automatically connect to multiple providers at the same time to improve speed and cost.

We are entering a time where a lot of processes around us that is between objects will happen without our engagement and awareness. Adding a ton of convenience to our daily lives but also a huge amount of discomfort. As the loss of control and visibility of what is going on around us increases topics of how those frameworks are build and with which interest need to be focused as well.